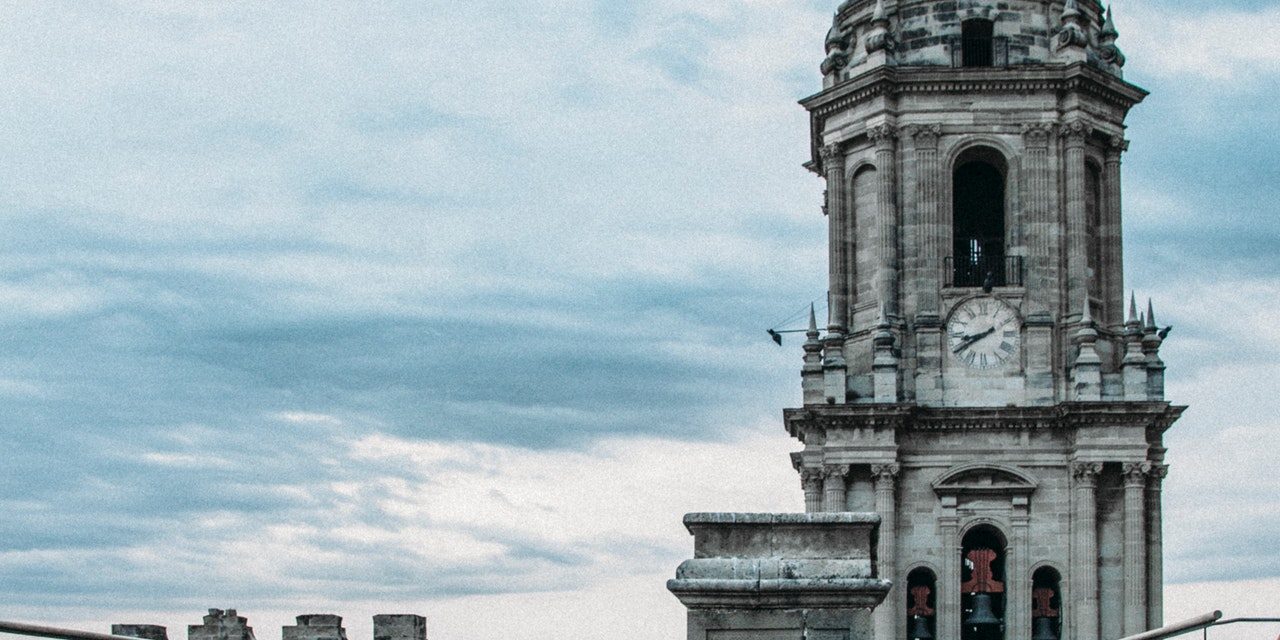 This is a special guest article written by small business owner Daniel MacIntosh.  His business specialises in original ideas for businesses that may have become stagnant in terms of their development of new ideas and concepts.  Most of the time he visits businesses at their premises, but often has small business owners and mobile team members come to him for meetings at his offices in the UK.  This is his story of how the building he works in underwent a damp proof course which ultimately saved his offices and meant that he did not have to relocate.

How We Discovered We Needed A Damp Proof Course

We knew when we moved into the building that it was old and had the tell tale traits of an old building, but we chose it regardless.  It had character and charm, and we liked it because of this.  The interior décor had been done to a very high standard, and fused the traditional with the modern.  The space inside was lofty and impressive, and we great for meeting clients and giving a good impression.  Our offices were situated on the ground floor, which meant that they did always feel a little draft and cold at times, but we always kept the heating on so never really noticed.  It was one of the cleaners that spotted a damp patch had started at the base of one of the walls in the toilet, which started the chain of events that led up to us having to apply a damp proof course to the bottom of the building.

Since the damp area was discovered in the toilet, we naturally assumed that it was simply to do with a burst pipe, but upon closer inspection we discovered that it was actually a more serious problem.  There were some underlying damp issues in the underground levels that would need addressing.  We hired a damp specialist who came out and inspected all areas of the building and made this assessment.  While it was not the end of the world, it was still not great news, but luckily we were in good hands.

To be honest, we though that this process would be very involved and possibly take weeks to complete.  So we were amazed when the company told us that they could take care of it in a day, and would come back in a few weeks to check up on the work and sign off on the jobs effectiveness.  We didn’t even have to shut down the office, as most of the work was completed outside around the perimeter of the building and under the floor space.  It was fairly loud during the day they were undertaking the work, but it was business as usual for us.  They had to drill deep into the outside brickwork of the building with long masonry drill bits.  Then they injected special liquid into the brickwork that would form a moisture repelling barrier between the ground and the building itself.