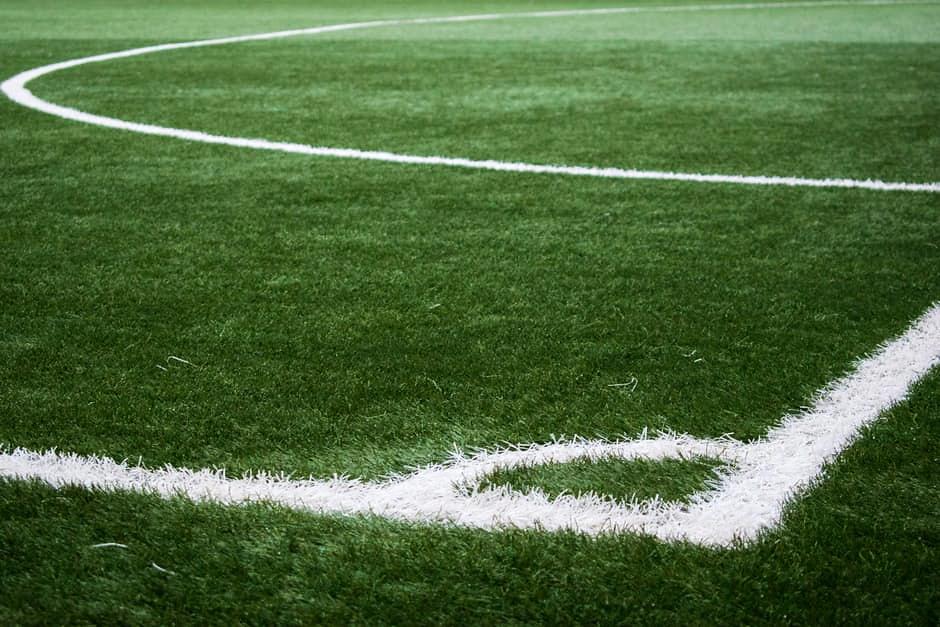 The evolution of football grounds across the globe has come a long way. Today’s modern stadia are a thing of architectural phenomenon that cram hundreds of thousands of adoring fans into the grounds. From the 99,000 that flock to the Nou Camp in Barcelona every week to the 75,000 that populate Manchester United’s Old Trafford. Football stadiums are multi-billion pound projects that clubs spend their fortunes developing.

There was once a time when a football ground represented a club’s character and not how much money they had in the bank. Most old fashioned, traditional football grounds are long gone. In their way stand ones ten times their capacity, named after one of the club’s latest commercial sponsors. Once upon a time football grounds were a place filled with fond memories and emotion as fans filled the terraces season after season. Today we have a look back in time at one of those old, traditional, English grounds that captured the essence of yesteryear.
Anfield of Liverpool, Villa Park of Aston Villa or The City Ground of Nottingham Forrest. These grounds epitomised 20th-century football in England. All staples of the 1900’s when discussing football stadia. Today’s stadiums which attract the multi-million-pound footballers to the lavish locations of North and South London were a thing of the future. They would only come to fruition at the turn of the century as football became a billion-pound industry in its own right.

One of the lesser known grounds of this golden era took the shape of a ground situated at the heart of Norwich, England. For 27 years between 1908 to 1935 ‘The Nest’ was home to Norwich City FC. An intimate ground which hosted the footballers of the city of Norwich held a record attendance of 25,037 in its final year of existence. An abandoned quarry at first, the ground played home to a large, scaling concrete wall which supported a cliff on top of which supporters would get a bird’s eye view of the action.

The brainchild of the chairman John Pyke, the ground hosted its first game of football on September 1st, 1908. The home side defeated visitors Fulham 2-1 in front of a 3,000 strong crowd. As time passed the stadium would face criticism from opposition complaining that the pitch was not big enough. These issues were soon put to bed as redevelopments took place over the coming years. This resulted in new pitches as well as extra terracing which drew attendances in the region of 12,000 plus. The continued growth and expansion of the club would spell the downfall of the Nest. With promotion to the Second Division of English football, the club demanded a bigger premises to host larger crowds. Plans to develop the original Carrow Road were put forward which spelt the end for the home that saw Norwich through to the 20th century. Sadly, the grounds are now a building site for new housing. A small section of the concrete wall still exists, though, a reminder of a once great little football stadium. 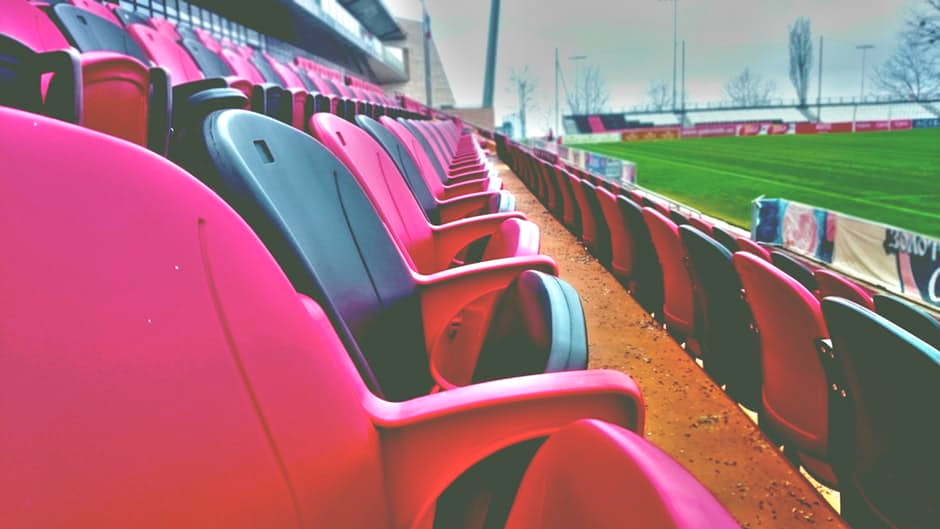