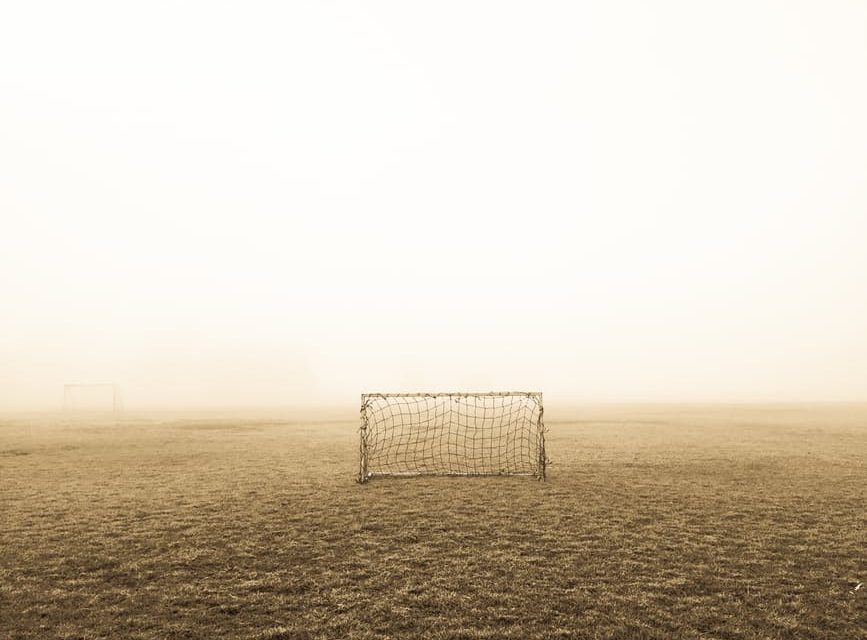 The world of football stadiums has come a long way over the past century. Gone are the days of punters being crammed into grounds like sardines. Gone are the days of lifting a youngster over the turnstiles to get them in for free. Gone are the days of character and working class which was for so long associated with the beautiful game. Today’s modern football stadia are a thing of wonder and commercial success. Finding a stadium which hasn’t been named after the club’s latest sponsor is an endeavour as more and more are falling into the lure of surrendering the naming rights to global businesses. The architecture, conditions and infrastructure of the modern stadiums are not to be sniffed at, but something is missing from these billion pound projects.

The missing element that once accompanied grounds up and down the country is rarely found nowadays in any city in any league. Character. The old traditional British grounds had character in abundance and the fond memories that come with it are etched into the minds of supporters who had the pleasure of turning up to these grounds at 3 o clock every other Saturday. Today we have a look at two of the finest stadiums in England which once ruled the land and reminisce about a time in football that will never be forgotten. 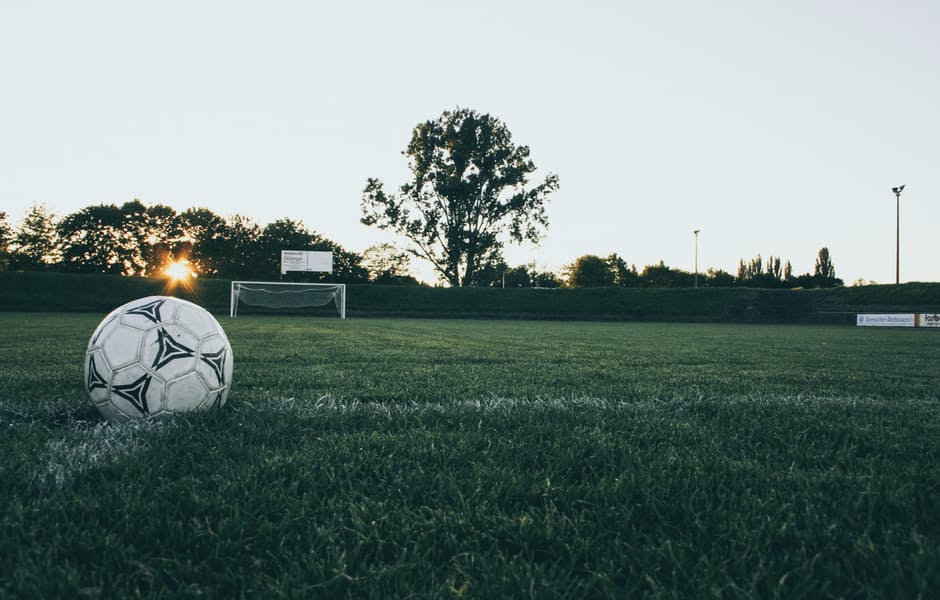 Closed in 2003, Maine Road was once the home of Manchester City, before they were amongst the leaders of world football. The billions which would be spent in the late 2000’s were a distant glimpse into the future which seemed inconceivable to many at the time of Maine Road. The stadium was located in Moss side in Manchester and was called Home for Man City for over 80 years. In 2003 the stadium held 35,000 in an all seated capacity. It was however home to the largest attendance in English football until just last year. The attendance was for an FA Cup tie against Stoke City which squeezed in 84,000 fans in 1934. A ground with character indeed which is often remembered fondly over the Citizens current ground the Etihad which often fails to sell out despite the monumental success of the club.

As notorious as they come, The Den was known around the country for its intimidating atmosphere which opposition players talk about to this day. Closed in 1993, the stadium was home to a casual and hooligan culture which populated English football at the time. It held a record attendance of 48, 627 against Derby County in 1937. Thanks to the ‘Millwall Roar’ the ground became a feared place to play the game which often has the opposition beat before a ball was even kicked. Now sadly a housing estate, The Old Den was considered one of the most hostile grounds in English Football and is remembered fondly by the game’s enthusiasts up and down the country. 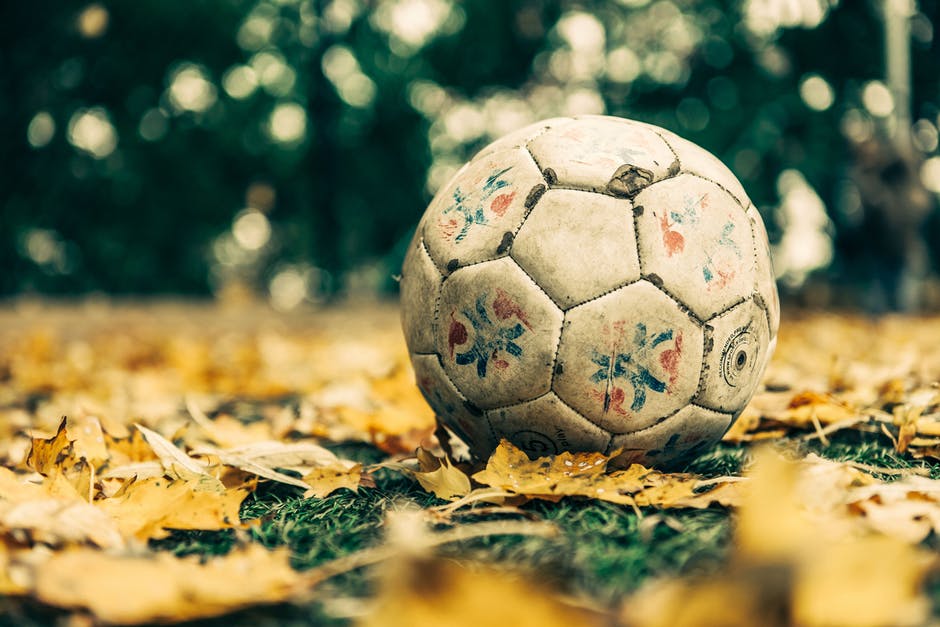